This Week in Illinois Research

“This Week in Illinois Research” is a weekly communication for the campus research community, from the Vice Chancellor for Research & Innovation Susan Martinis.

From the Vice Chancellor for Research and Innovation
June 19, 2022

In the late 1990s and early 2000s, there was significant discussion about the genomic revolution and what it would mean for society. On our campus, a group of faculty proposed the creation of a new research facility, called the Post Genomic Institute, to advance life sciences research and stimulate bioeconomic development in the state of Illinois. With visionary support from campus leadership and a $70+ M investment from the state, the building that is now known as the Carl R. Woese Institute for Genomic Biology opened its doors in 2007.

It’s hard to overstate how successful the Institute has been—in less than two decades, the IGB has supported powerful new scientific discoveries and research directions; helped create new companies and new ventures; offered hundreds of unique educational and outreach experiences; and brought in more than $520M in research funding to the campus. Earlier this year, the state of Illinois issued a commendation of the IGB for “15 years of significant societal, scientific, and scholarly contributions made to research at the intersection of science and society within the state of Illinois.”

Strategically leading the University's research enterprise is a long game, and the IGB's story is just beginning. It's exciting to think how the ambitious plans we are making today will shape the campus in the years ahead. 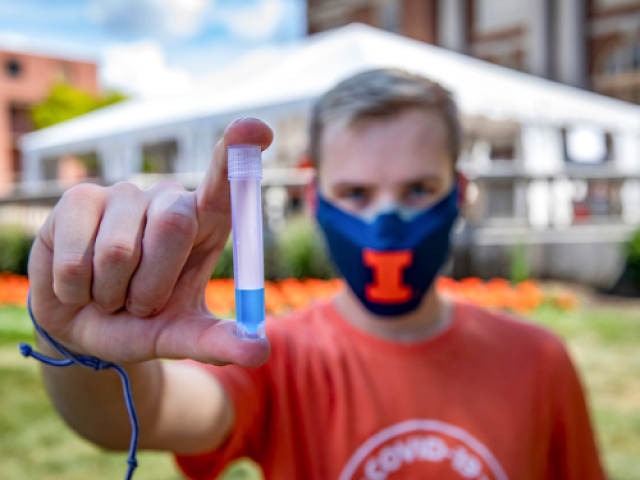 A paper published in Nature Communications explores the SHIELD: Target, Test, Tell program and its innovations in modeling, saliva testing, and results reporting that helped mitigate the spread of COVID-19, providing a model for effective pandemic management. 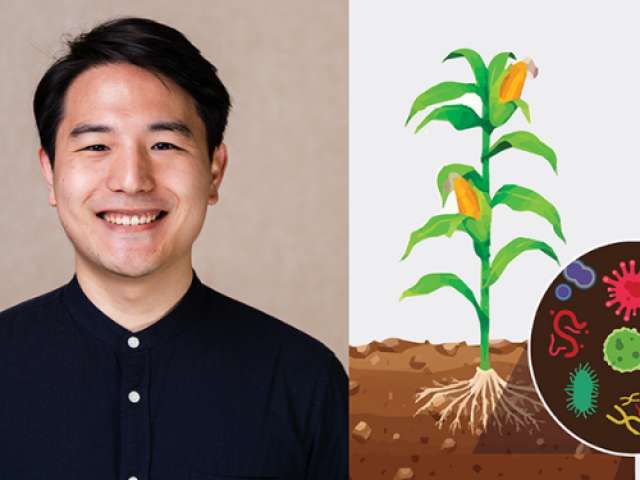 A recent study on the short-term use of cover crops concluded that the practice doesn't improve soil after decades of continuous corn and heavy nitrogen fertilizer use. Nearly 20% of Illinois cropland is planted in continuous corn. 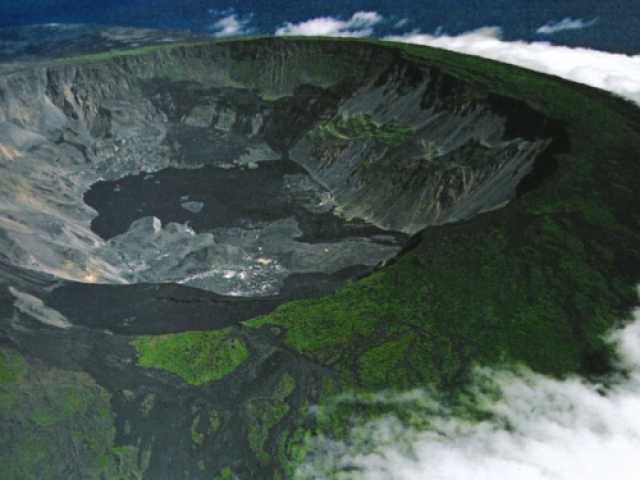 A team led by Trish Gregg worked with NCSA to accurately predict the day of a volcanic event at the Sierra Negra Volcano in Galápagos, Ecuador—five months in a

Register Your Lab for the 2022 Freezer Challenge

Attend Summer Workshops at the College of Law

Anthropologist Discovers Molar of a Denosivan Girl in Laos

Working with a tip from children from a village near their dig site, Laura Shackelford and a team of researchers found an ancient molar of a Denosivan girl, an extinct group that was closely related to both modern humans and Neandertals.

The Energy & Biosciences Institute (EBI) has entered into a new five-year research agreement with Shell to continue funding research that meets the growing demand for energy in ways that are economically, environmentally, and socially responsible. Chris Rao is the project's deputy director.

HRI's inaugural 2022-23 Interseminars Cohort recently gathered to explore innovation in arts and humanities research and to "present about their scholarship, framework, and understanding of speculative practice as they plan a new course for Spring 2023."

Save the Date for the HEAL Virtual "Open House"

Save the date for the Health and Environmental Applications Laboratory's virtual "open house" on July 14th. Attend to learn about HEAL's capabilities and how you might partner with the lab. Register here.

As Professors Struggle to Recruit Postdocs, Calls for Structural Change in Academia Intensify

U.S. scholars are experiencing widespread challenges recruiting postdocs—in some cases applications are 10 times less than just a few years ago. The challenges have led to calls for structural changes to entice talented early-career researchers to stay in academia.

The Biden administration is expected to name Arati Prabhakar as director of the White House Office of Science and Technology Policy. If confirmed, Prabhakar will become "the first woman and first person of color to lead OSTP and to serve as science adviser."

The Number of Researchers with Dual U.S.–China Affiliations Is Falling

A Nature analysis shows that the number of researchers with dual U.S.–China affiliations is falling, with scholars who declare affiliations in both countries on research papers dropping more than 20% over the last three years.

A yet-to-be-published study highlighted in Nature shows that women are more likely to win research awards that aren't named after a man. The work, presented in late May at the European Geoscience Union general assembly, reviewed nearly 9,000 award recipients.